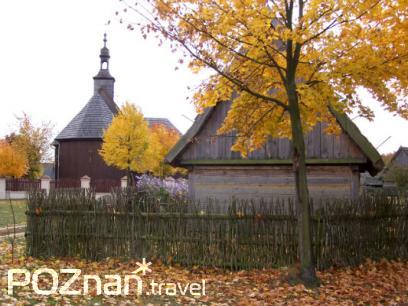 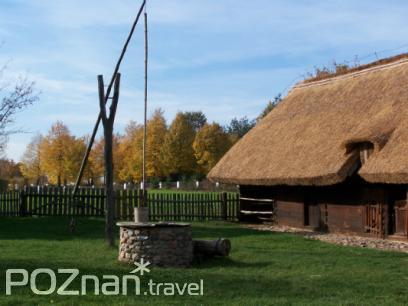 Wielkopolski Ethnographic Park is the place to be. It is one of the bigger open-air museums in Poland and the most important open- air museum in the region, which presents Polish 19th century village life. A visit to the museum is an unforgettable stroll among nearly eighty objects, most of which are originals from the 19th century, with a few single units from the 18th and 17th century, moved there from all over the historic Wielkopolska region.

You can explore the typical spatial layout of the old village. In the shade of the tall hop fields, there is the Nowy Tomyśl Hauländer farm, where sourdough bread is baked, and the nearby hill is crowned with the silhouettes of the windmills.