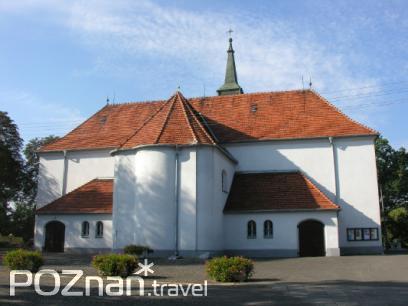 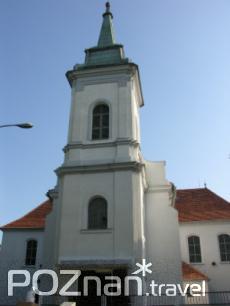 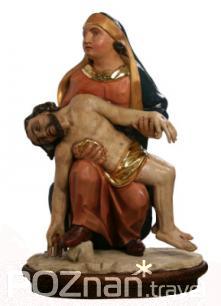 Swarzędz’s oldest church, whose beginnings go back all the way to the 12th century. Wooden at first, since 16th century brick and rebuilt a number of times.

In 1968 listed as a monument. The temple’s most precious and oldest relic is the Swarzędz Pieta - a 17th century sculpture. The Pieta was discovered accidentally, restored in 2012 and brought back to the public.