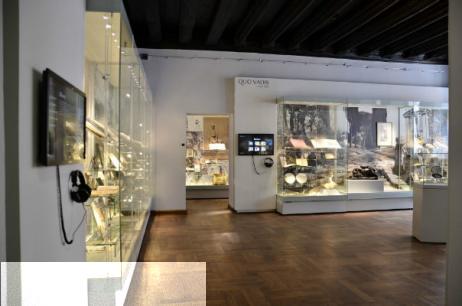 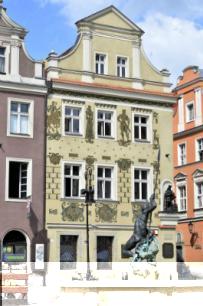 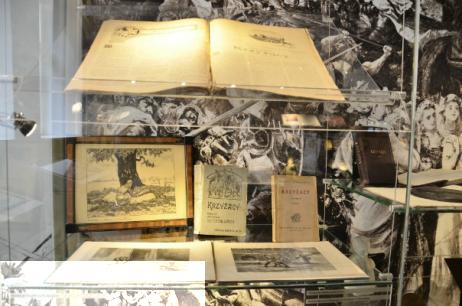 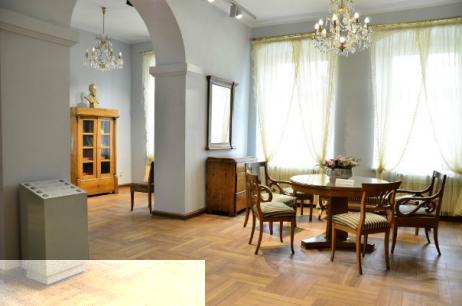 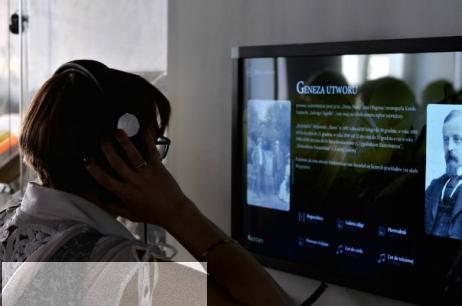 The Henryk Sienkiewicz Literary Museum is located in a Renaissance house that once belonged to Giovanni Baptiste Quadro, an Italian architect and creator of the Poznań City Hall. In adapting the building to serve as the museum, the designers were careful to preserve architectural details such as antique ceilings, niches, arches, pillars and moldings. The Museum's collections are displayed in turn-of-the-century interiors. Its rooms contain samples of 19th and 20thcentury artisanship, works of art, books, etc., all arranged around motifs related to Sienkiewicz's life and work.

Henryk Sienkiewicz (1846-1916), 1905 winner of the Nobel Prize for Literature ’for outstanding merits as an epic writer’, remains among Poland’s most translated authors. Since its publication in 1896, his novel Quo Vadis has been translated into all European languages. The novel is widely read off the Europe an continent in Japanese (with the most re cent trans la tion in 2003), Chinese, Korean, Vietnamese and Arabic. Many other language versions are also available in print. The number of editions and reprints of Sienkiewicz’s works has surpassed those of any other Polish writer; his popularity compares with those of the world’s most renowned authors.

The present collection is composed of many valuable exhibits connected to Sienkiewicz's personal life and writing, while the exposition's general atmosphere constitutes an authentic document of the era.
The permanent exhibition is comprised of biographic materials (letters, manuscripts, period photographs), first editions and translations, as well as art works inspired by the person and writings of Henryk Sienkiewicz.