A new season - new attractions on the Warta river banks

This year’s season opened on the riverbank of Warta on June 1st. A rich event list has been planned and even more attractions than in previous years, including a free hot tub, a pool and multi-functional playing fields and a brand new beach area in Poznań’s Wilda district.

Started in 2012, the city of Poznań’s Urban Beach project is even more attractive in its fifth year. The Urban Beaches of Chwaliszewo, Rataje and Park Szelągowski are joined by another space in Wilda, at Piastowska St., near Łazienki Rzeczne.

– The lovely area of Łazienki Rzeczne has a long tradition. Poznań residents have been relaxing here as early as the 1920s. We have decided to bring this space back to life and create yet another Urban Beach here - says Piotr Wiśniewski, director of Project Coordination and Urban Regeneration Bureau.

Around 800 animations, workshops, sporting and cultural events aimed at children, youths and adults will take place in all Urban Beaches between June 1th and August 31st. The most attractions await beach goers in Chwaliszewo and Rataje. There, you can find a pool and a hot tub. In their vicinity, professional beach volleyball and handball courses are being built as we speak, as well as a football pitch. Also nearby, there will be designated BBQ zones, equipped with urban barbecues. All beach fun and attractions will be available free of charge. 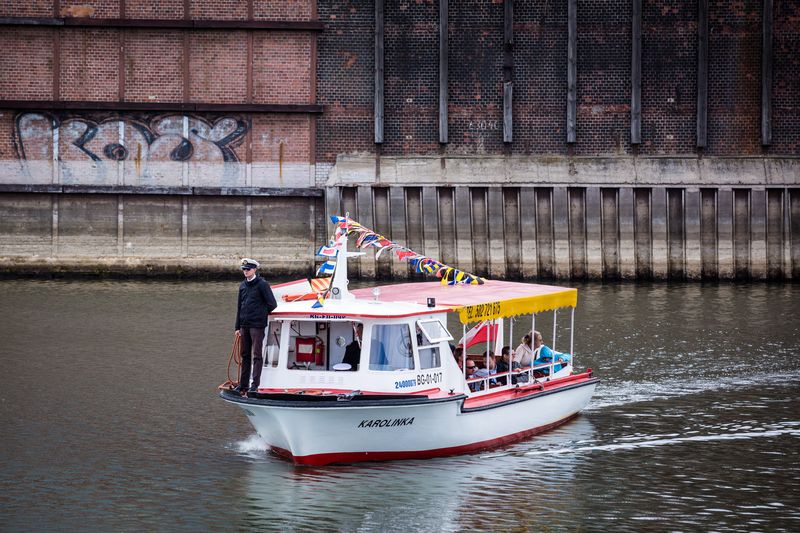 Both the new and the existing Urban Beaches will undergo a renovation with lots of fresh sand, deck chairs, roofer wicker chairs, hammocks, solar showers and floating jetties where the water tram will be mooring. The jetties can also be used by kayakers. Urban Beaches and playing fields will be open for four summer months from 9am till 10pm.

The water tram operates on the weekends, along the route of Katedra (Cathedral Church, Marii Panny St.) - Rataje (os. Piastowskie) - Wilda (Łazienki Rzeczne) - Chwaliszewo (Stare Koryto, the old river bank)- Szeląg (Ugory St.). The first ride will take place on Friday June 3rd at 5pm. Till the end of the summer, the water tram will operate on Fridays (one ride) and Saturdays and Sundays (three rides a day). Ticket prices for the sections Katedra-Rataje/Wilda, Rataje/Wilda-Chwaliszewo-Szeląg and Szeląg-Katedra are 5PLN per section.