Teatr Wielki in Poznaniu is preparing for new season. In September you can see "Alice in Wonderland", coming back on the stage for the fourth season. Opening concert for new season 2016/2017 will take place on 1st of October. The event of the month will definitely be the premier of Giuseppe Verdi's Macbeth in a version you have never seen it before. Everyone who would like to listen to the world famous bass voice singer should think about Rafał Sitek recital on the 6th of November. 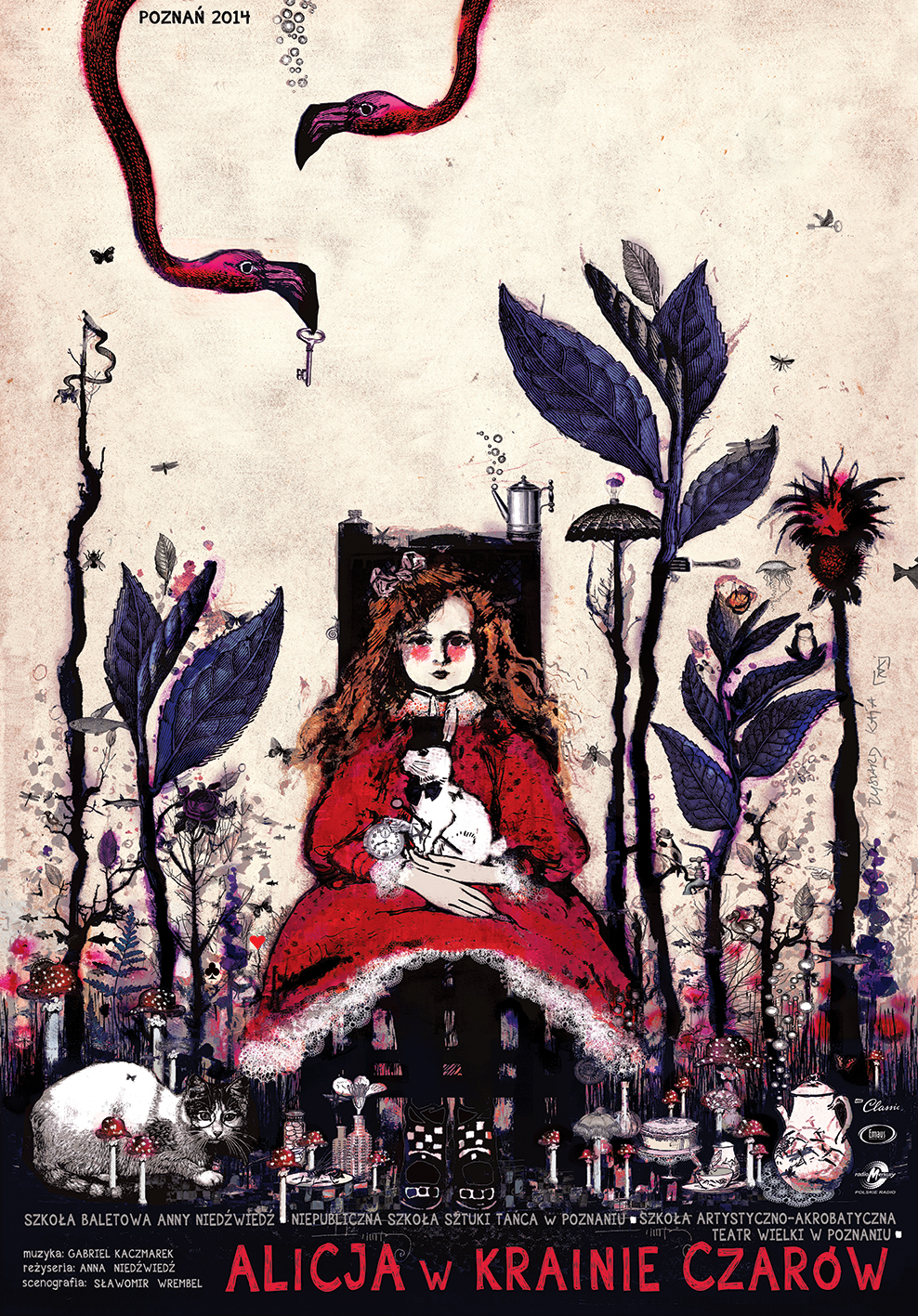 The inaugural concert is a real gem for all opera lovers. This concert will present a preview of new season premieres, such as Macbeth. However, you'll be also able to listen to music fragments from classics, such as Le barbier de Seville. 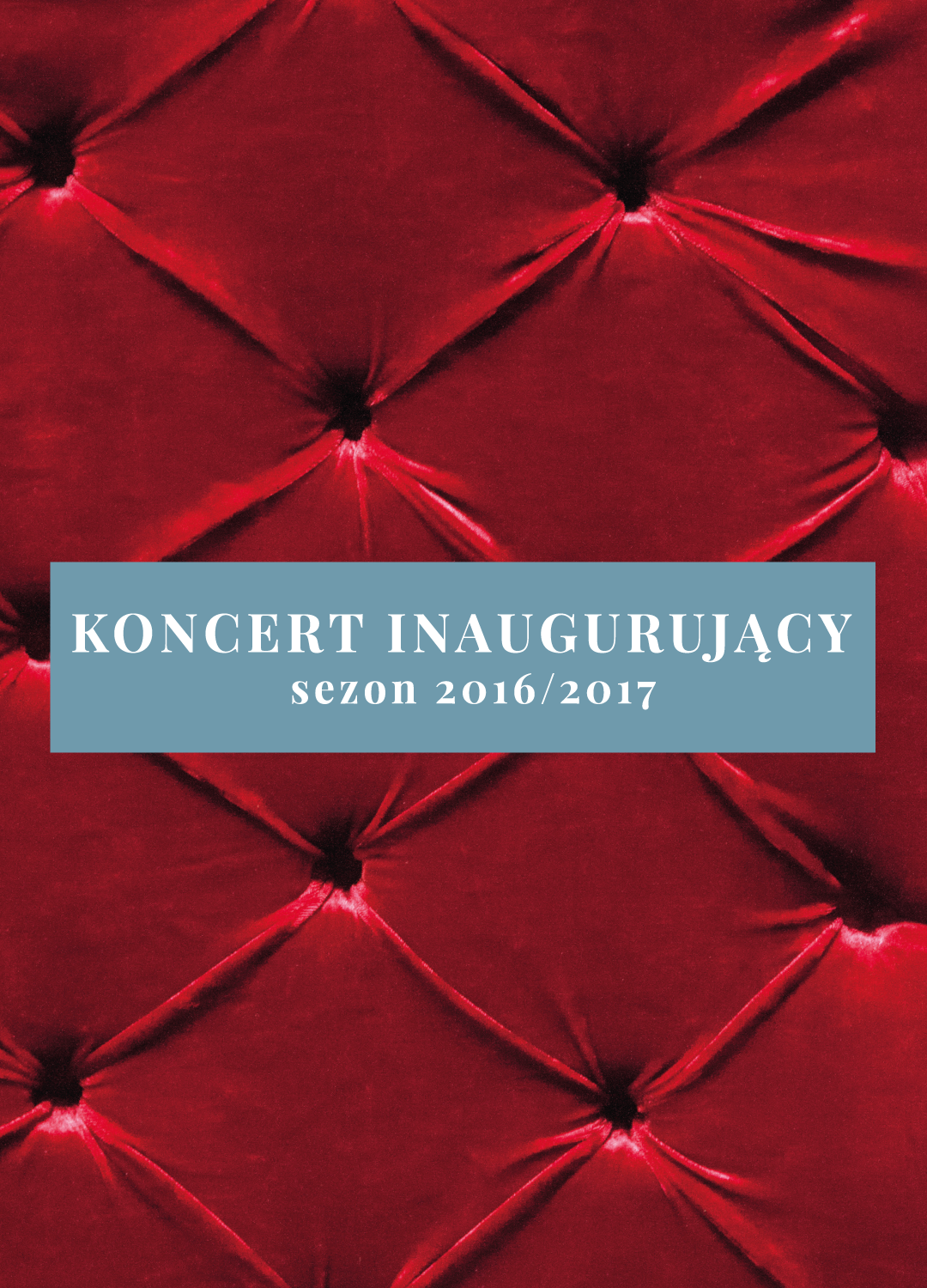 Tickets available ONLINE and at the TICKET OFFICE

New version of Macbeth was directed by a young British-French director Olivier Fredj. In his interpretation Macbeth is a surreal nightmare, where the border between fantasy and reality is blurred. This time you won't see gloomy castle or dark forest. In a cosy hotel room you'll discover the darkest pieces of human soul. 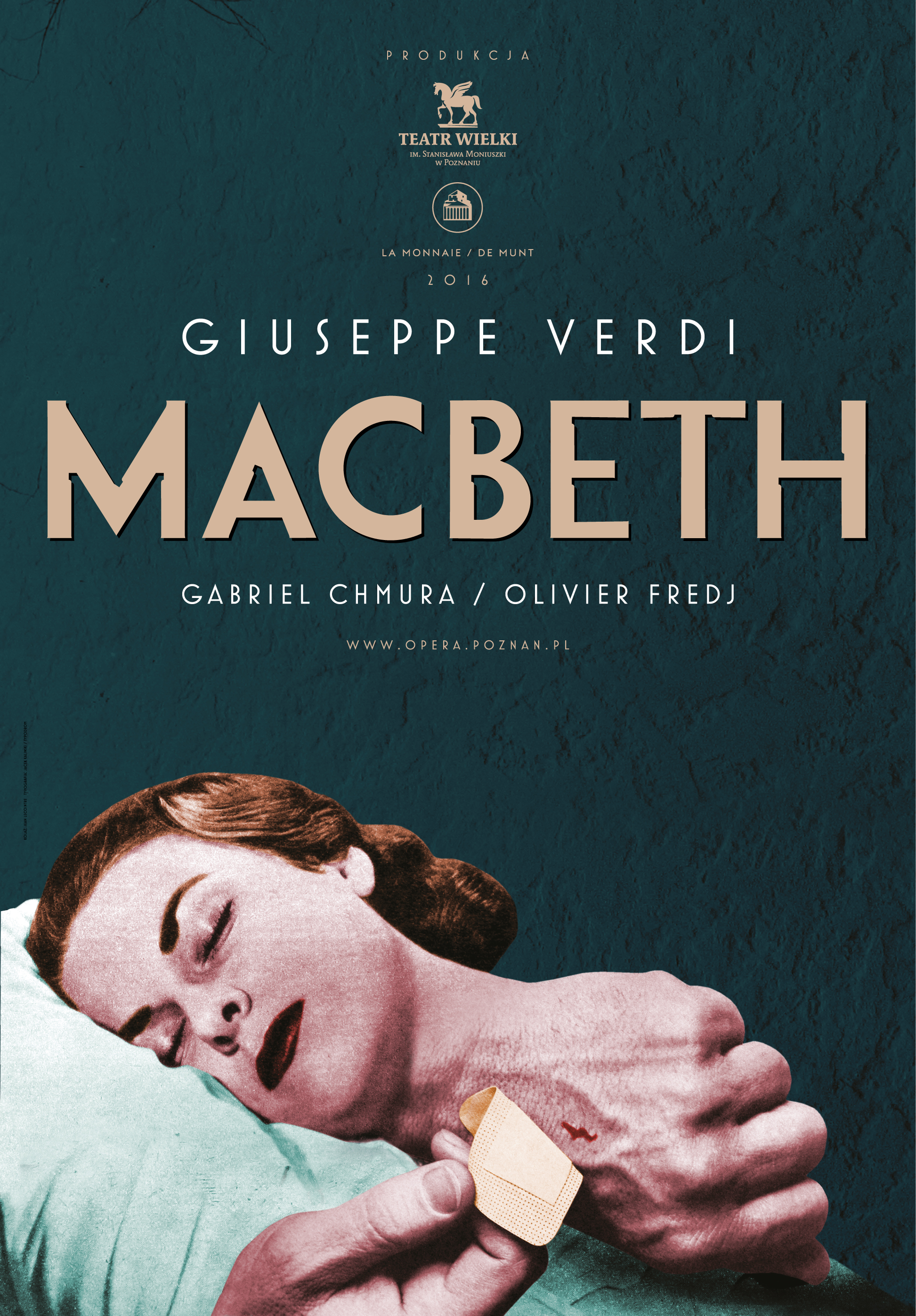 Rafał Siwek is a world class bass, the solist of the biggest opera stages all over the world:  Teatro alla Scala, Opera de Paris and the New National Theatre in Tokyo.