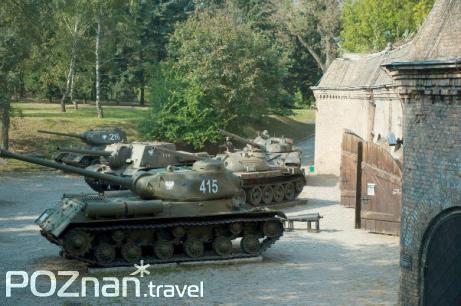 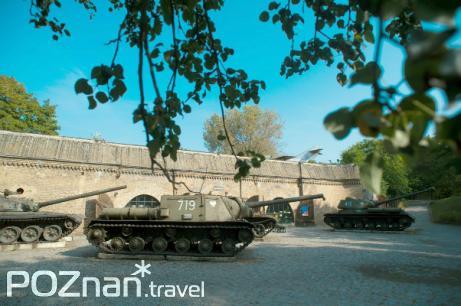 The oldest items date back to the early 19th century. Particularly remarkable are the Russian World War II tanks: the light T-34 and the unique IS-2 (made in one of the first production runs in 1944), the widelyknown BM-13N Katyusha rocket launcher mounted atop an American Studebaker US-6 truck chassis as well as the cars: the unique ZiS-5/12 fitted with an American anti-aircraft search light Z-15-4/3 and three ZIS-151 cars, each with a radiolocation station.

Free entrance with the Poznań City-Card. Free entrance on Tuesdays. Tickets are valid also to the Museum of the 'Poznan' Army.