Poznań Photoplasticon: Poznań at the turn of the centuries

Poznań Photoplasticon invites to its third exhibition. It takes us almost 150 years back and allows to peek the regular life of Poznań at the end of 19th and beggining of 20th century. The exposition stayes open until November 30th.

In the Cultural Information Center, in a historical building from 19th century, after short break Poznań Photoplasticon has been run again. First photoplasticons were created by August Fuhrmann in the end of 19th century and has been called Kaiserpanorama. They were primarily used as a fair attraction, however during Great War found its use as a tool for propaganda.
The machine works with stereoscopic photos. Two, almost identical pictures overleap each other creating the impression of 3D effect. Even though today this technique does not surprise us, 100 years ago this was a huge entetainment.

It is hard to ascertain how old Poznań Photoplasticon is, but we know, that it survived second world war, after which changed its place few times, eventually landing in Cultural Information Center on Ratajczaka Street in Poznań. 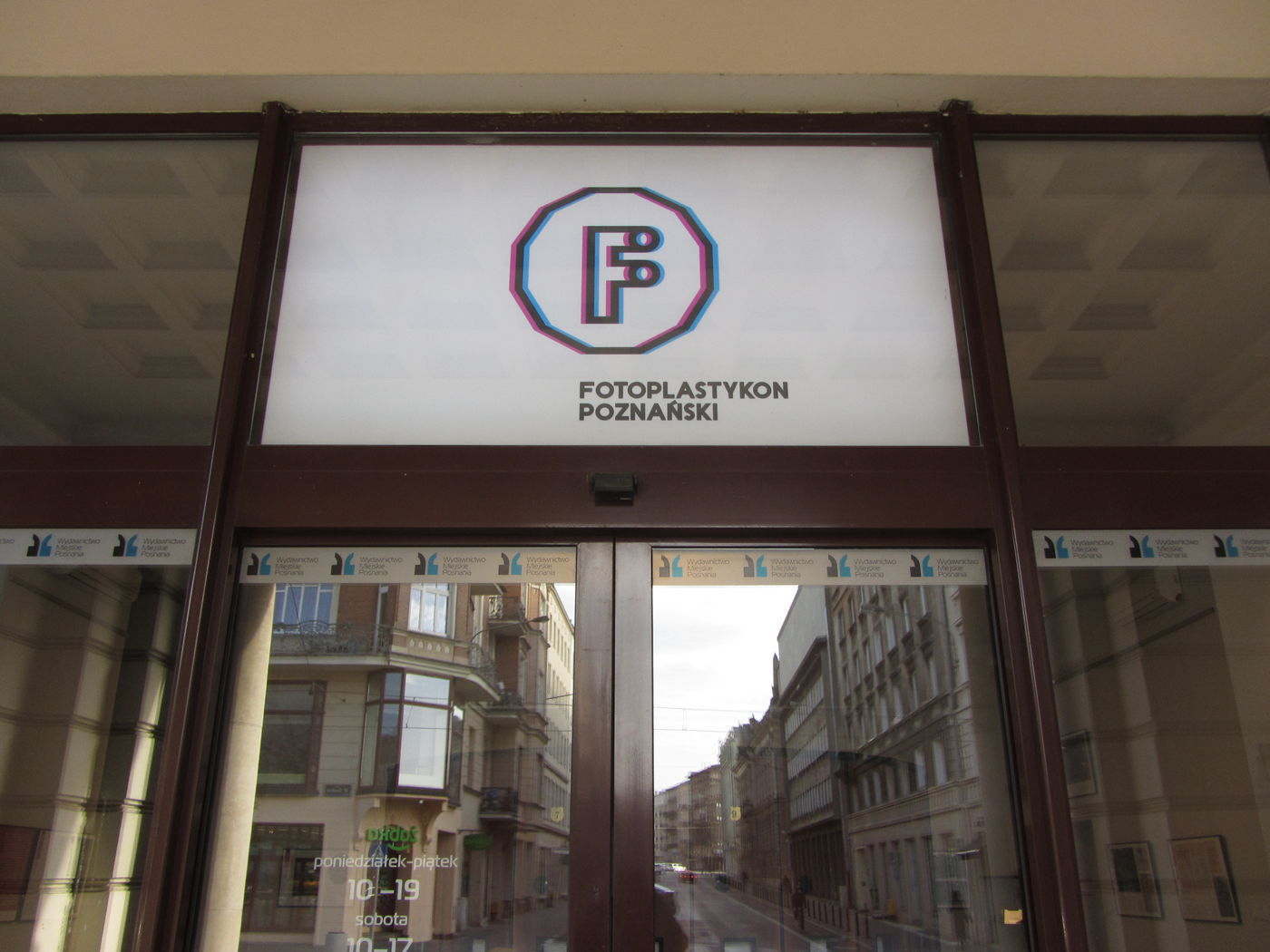 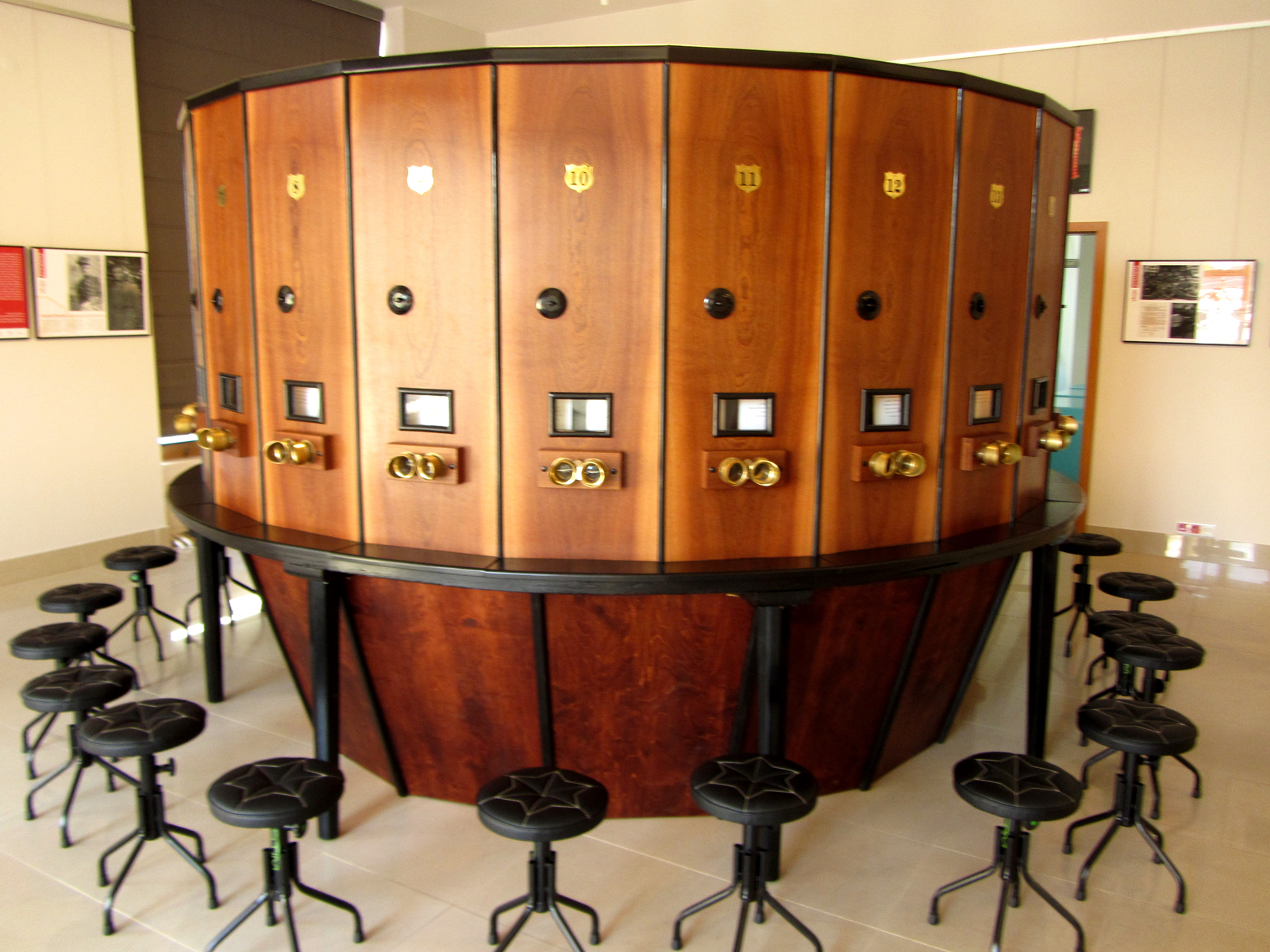 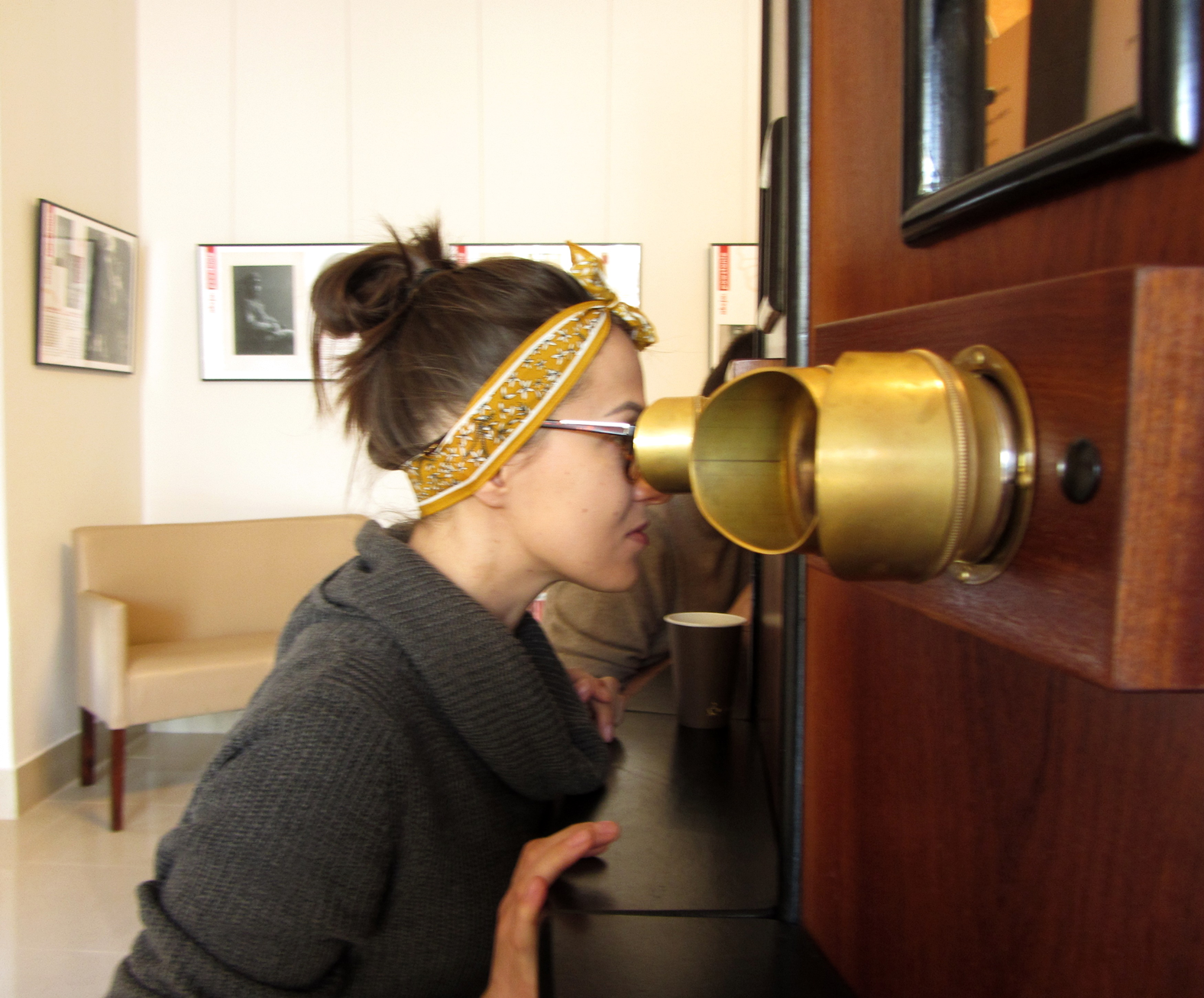 Poznań at the turn of the centuries

The Old Market Square before the 2nd world war

Poznań at the turn of the centuries is a compilation of photos which date back to 1888 and further. Stereophotografies present Poznań’s squares, parks, streets and events which at that time shaped the image and history of the town. Interestingly, part of the pictures come from POSEN for the capitol of Wielkopolska was the part of the German Empire then. One of the pohotos shows monument of Otton von Bismarck. Recognised as the symbol of the opression, it was often thrown with stones. Poznań between wars presents dynamic development of the city and its culture. The collection is also an unique souvenir of things no longer existing: the view of the pre-war Old Market Square, Chwaliszewo bridge or Górnośląska Tower – the pearl of the Poznań architecture, which inspired Fritz Lang to include similair building in his film Metropolis (1927). In the Zoo (today the Old Zoo) still lived the elephants. Also, the cathedral used to look differently – its towers were much more stubby.

The exhibition has been enhanced with 2D photos which let to compare Poznań then and now.
All can be visited until the November 30th, 2019 on ul. Ratajczaka 44.

Indian elephant in the Zoo (today the Old Zoo)